Sweden has some of the strictest environmental regulations in the world. We think that’s a good thing. Because so many of the building blocks for a green transition and our shared future come from the mining and mineral industry, naturally we want our industry to be as sustainable as possible as we extract the metals and minerals we need for the future. Today, the Swedish mining industry is a world leader in many ways. But we are not content with that, but are constantly working to get even better. 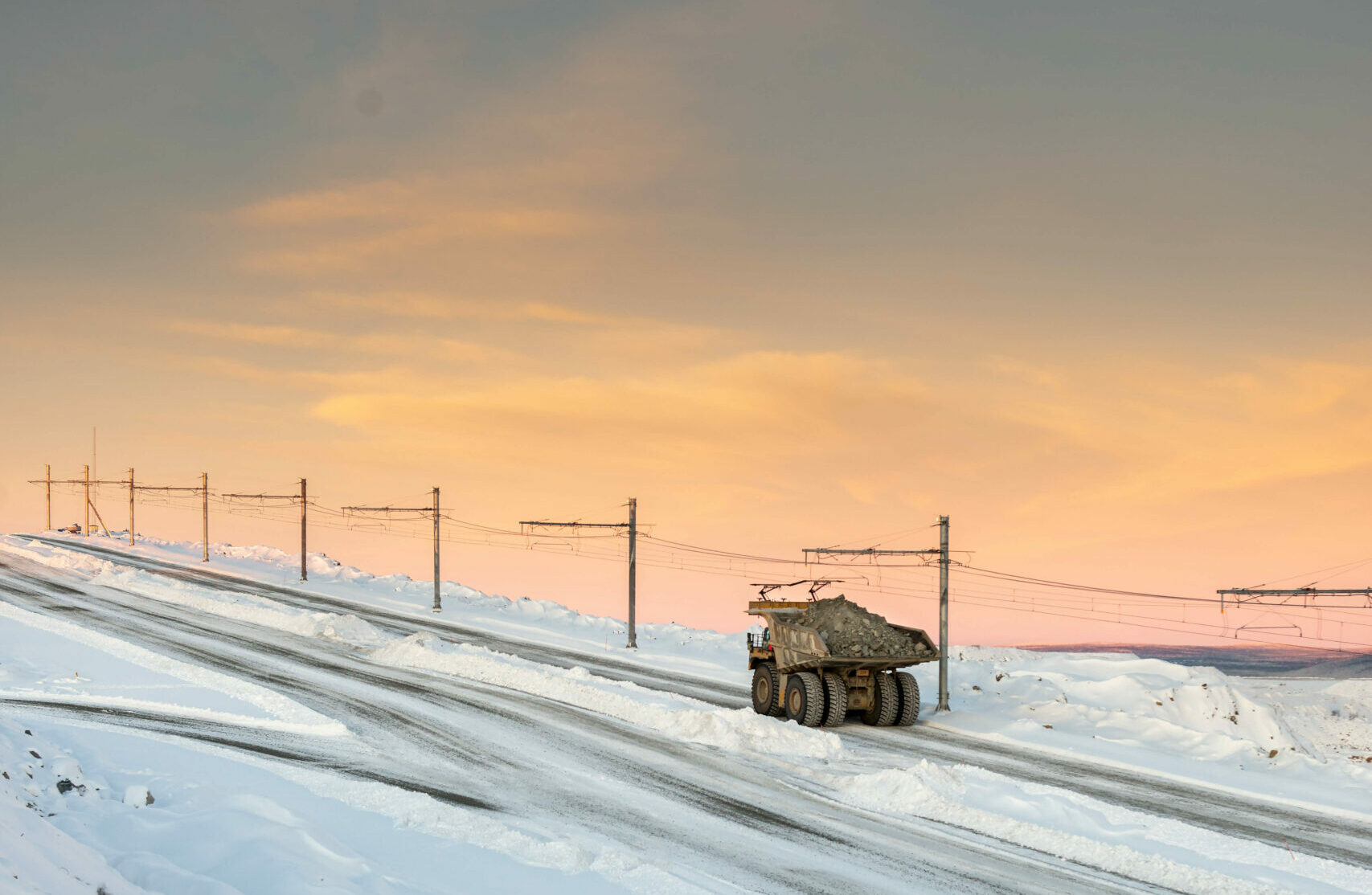 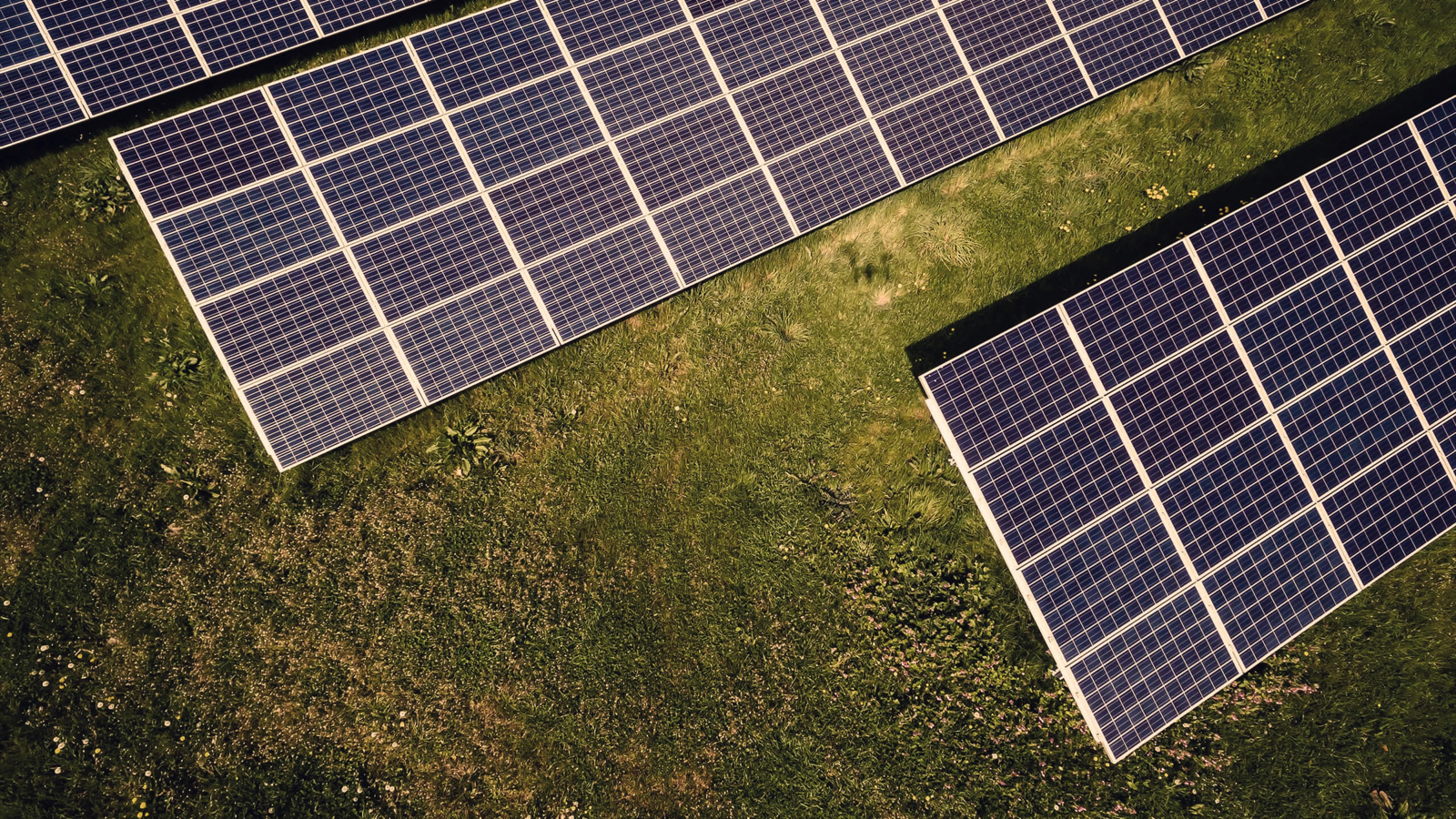 Several different sustainability projects are underway in the mining sector to make the industry even more far-sighted and climate-smart. For example, we’re contributing to the development of the first fossil-free steel manufacturing process, HYBRIT. We’re rebuilding enormous mining trucks so they can run on electricity with zero emissions instead of guzzling diesel. Swedish mining companies have worked hard in recent decades to automate both the machinery and the processes, which means that the mining industry is among the safest industrial workplaces in the entire country. Sweden’s mining sector is also the world leader in recycling of electronic waste and old batteries, which contain components that can be re-used.

Examples of sustainability initiatives in the mining industry

HYBRIT‘s technology has the potential to reduce Sweden’s total carbon dioxide emissions by at least ten percent.
Cementa’s zero vision using CCS (carbon capture and storage) captures CO2 from production and stores it.
Sustainable Underground Mining – the mine of the future is carbon dioxide-free, digitized and autonomous.
ReeMAP where mining waste becomes mineral fertilizer, rare earth metals, gypsum, and fluorine.
The concrete initiative with the vision that climate-neutral concrete will be on the market in 2030 and that it will be used everywhere in 2045.
Nexgen SIMS – Sustainable Intelligent Mining Systems that focuses on tomorrow’s mining technology.
Green copper as part of Boliden’s efforts to reduce CO2 by 40 percent by 2030.