In Sweden, we have a long tradition, going back more than a thousand years, of understanding and making use of our natural resources. They’re not only the building blocks of our society but the backbone of the Swedish economy.

One fantastic attribute of metal is that it can be recycled an infinite number of times without diminishing its qualities. And that’s something we’re getting even better at taking advantage of. But we also need to mine more than what we already have—both to satisfy the demands of a growing population and to build a more sustainable world. Electrification demands more of what we’re already mining in Sweden, such as iron, zinc, and copper, but also more of what we’re able to extract from the bedrock, such as lithium, vanadium, and cobalt. There are strict regulations on all mining of metals in our country, and we are well on the way to becoming the world’s most climate-smart mining industry. Read more here.

Wherever you are, around the clock. 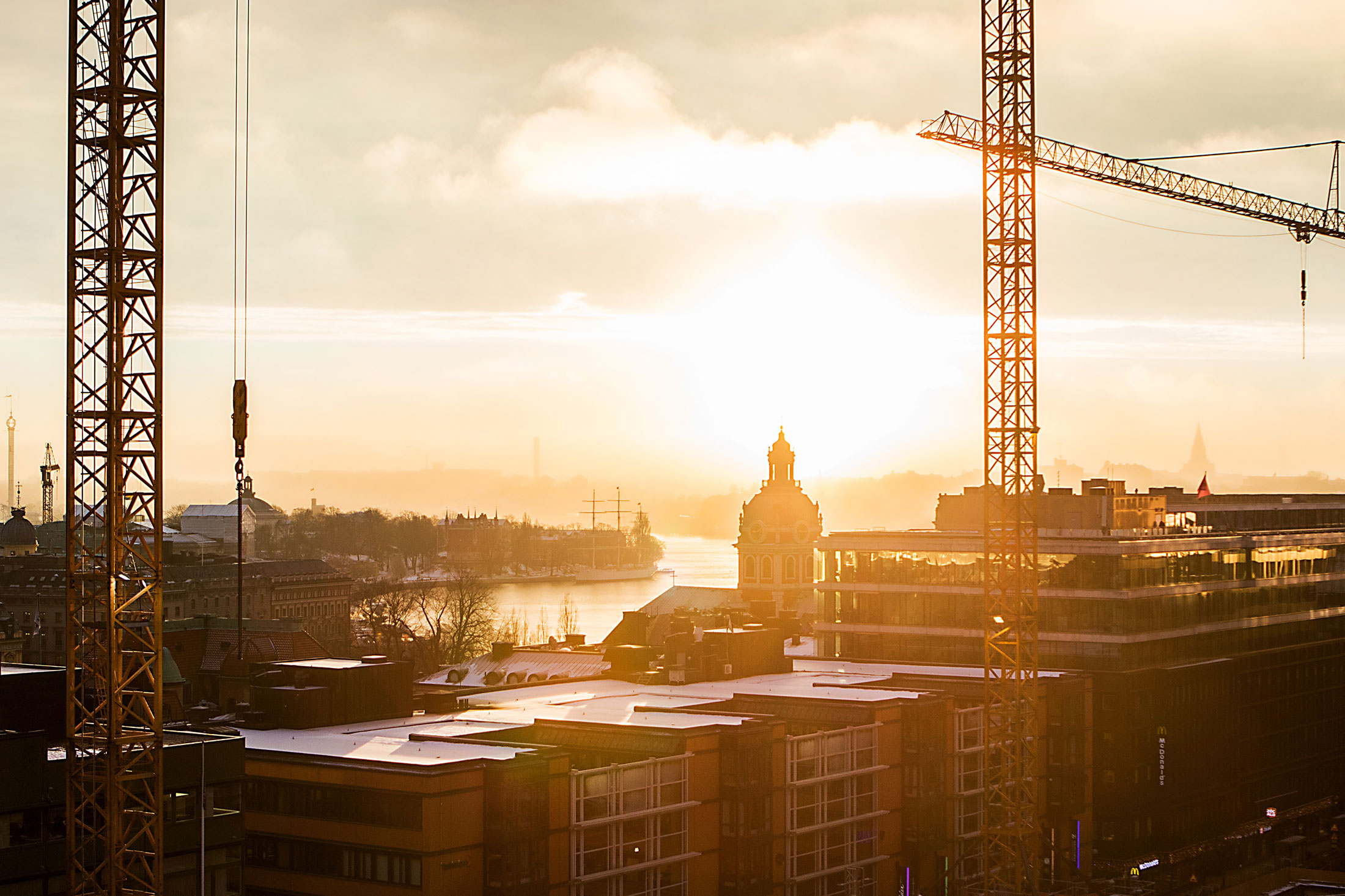 Base metals and precious metals are needed everywhere

So what metals and minerals do we need, and how are they used? The chemical elements we use may be divided into base metals, precious metals, and what are commonly known as critical metals. Here you can read more about each one and see what uses they have.

From iron we can make steel, which is a real community builder. We use it almost everywhere: in bridges, roads, walls, floors, roofs, trains, and cars, not to mention the machines and tools that in turn are used to make other products.

Iron is the main ingredient in steel, the most-used metallic raw material in all the world. Steel is used more than 20 times as much as all other metals combined. Sweden accounts for about 93 percent of all the iron ore produced in Europe today, and iron ore is extracted from five different Swedish mines. It’s no wonder that iron is so appreciated and so commonly used, since it is so durable and so strong under pressure.

Copper is used to conduct heat and electricity, and in many ways it links our world together. Copper also kills bacteria on contact, and it can be used for things like door handles. You can find copper in the electronics inside your computer, your mobile phone, and your TV. If we alloy copper with zinc, we get the brass used in musical instruments (like wind instruments), interior design elements (like pans and candlesticks), and even Sweden’s ten-crown coin. When we alloy copper with tin, we get bronze, a material used in things like the strings on string instruments, sculptures, and propellers.

Copper is the world’s third-most used metal, after only iron and aluminum. In Sweden, copper is extracted at seven mines and accounts for 10 percent of the total production in Europe.

All that glitters is not gold, but you can still find it in many different unexpected places. It’s not just in jewelry and dentistry that the metal is commonly used. Gold also works well as a conductor of electricity, so it’s used in telephones, computers, audio components, and other electrical appliances.

Gold is extracted today from seven mines in Sweden, and as Europe’s foremost mining nation, Sweden accounts for about 19 percent of the total gold production in Europe.

The first thing most people think of when it comes to silver is jewelry. But there are a lot of things we can use silver for thanks to its properties. Silver is antibacterial and is used in healthcare in bandages and certain catheters. Silver is also a good conductor, so it’s used in circuit boards, electrical appliances, and certain kinds of batteries.

Zinc is something that is close to all of us. Did you know that there is zinc in all of our cells, but especially in our eyes, skin, hair, nails, liver, and kidneys? Zinc is important to the growth of our nails and hair and the healing of wounds, as in the case of zinc cream used on cold sores. Zinc’s antioxidant properties have many advantages, so it’s used in sunscreen, for example, as well as other medicinal skin creams and cosmetics. You can even find zinc in toothpaste and mouthwash, since it inhibits bad breath. A completely different area of application for zinc is as a negative pole in batteries. It is also common in surface treatments, thanks to antioxidant properties that protect against rust and corrosion. Remember this one? Zinc + copper = brass.

Zinc is extracted from three Swedish mines, and Sweden accounts for about 34 percent of Europe’s total zinc production.

Lead is important in the healthcare industry, where it’s used in protective equipment, since it protects from the ionizing radiation used in taking x-rays. The metal is also an important component in larger batteries, such as automotive batteries and back-up power plants. Because lead offers effective and lasting moisture protection, it’s used in wiring and conduits, especially underground or under water.

Critical metals and minerals are the future

Vanadium, tellurium, nickel, and lithium are examples of what are sometimes known as critical metals. They are essential to the transition to a sustainable and electrified society in which we are no longer dependent upon oil and gas, the drivers of the greenhouse effect. Many of the critical metals may be found in our bedrock, but they are not being mined in Sweden today. That means that we have to import most of our critical metals—often from countries that have substantially less concern for the safety of both workers and the environment.

Tellurium occurs in the earth’s crust in only small amounts and is not among the better-known elements. But that doesn’t mean it’s not important. Tellurium is an important component in the transition to fossil-free electrical power production, and it’s used as a semiconductor in the manufacture of solar panels. Tellurium can also be found in alloys together with other metals, since it makes stainless steel and copper easier to work, for example.

Tellurium is only extracted from one mine in Sweden today.

Vanadium is a rare metallic element that is used primarily in alloys with other metals. But vanadium can also be used in so-called “flow batteries.” These are large, stationary, rechargeable batteries with long life, high capacity, and rapid response time. That means they can contribute to the energy sources of the future, because flow batteries are ideally suited to storing energy from sources like wind power plants.

Vanadium is found in Sweden’s bedrock, but it is not yet being mined here.

You have surely heard of lithium. It is an element that belongs to the category of alkali metals. Lithium is used primarily in lithium batteries, which are found in electric cars and other vehicles that run on electricity. In other words, lithium is very important to the future of a climate-smart society. Lithium is also used in the manufacturing of special glass for things like telescopes and in alloys for making lightweight and durable construction materials.

Lithium is not being mined in Sweden today, but it does exist in our bedrock.

Nickel is a metallic element and is used in the production of rechargeable batteries with long lifespans. It has long been used in making jewelry as well. More the 60 percent of all the nickel produced in the world is used in the manufacture of stainless steel, but it’s also used in catalytic converters, coins, magnets, and surface treatments.

Nickel used to be mined in Sweden, but not today. However, there is some prospecting now to find new sources of nickel here. 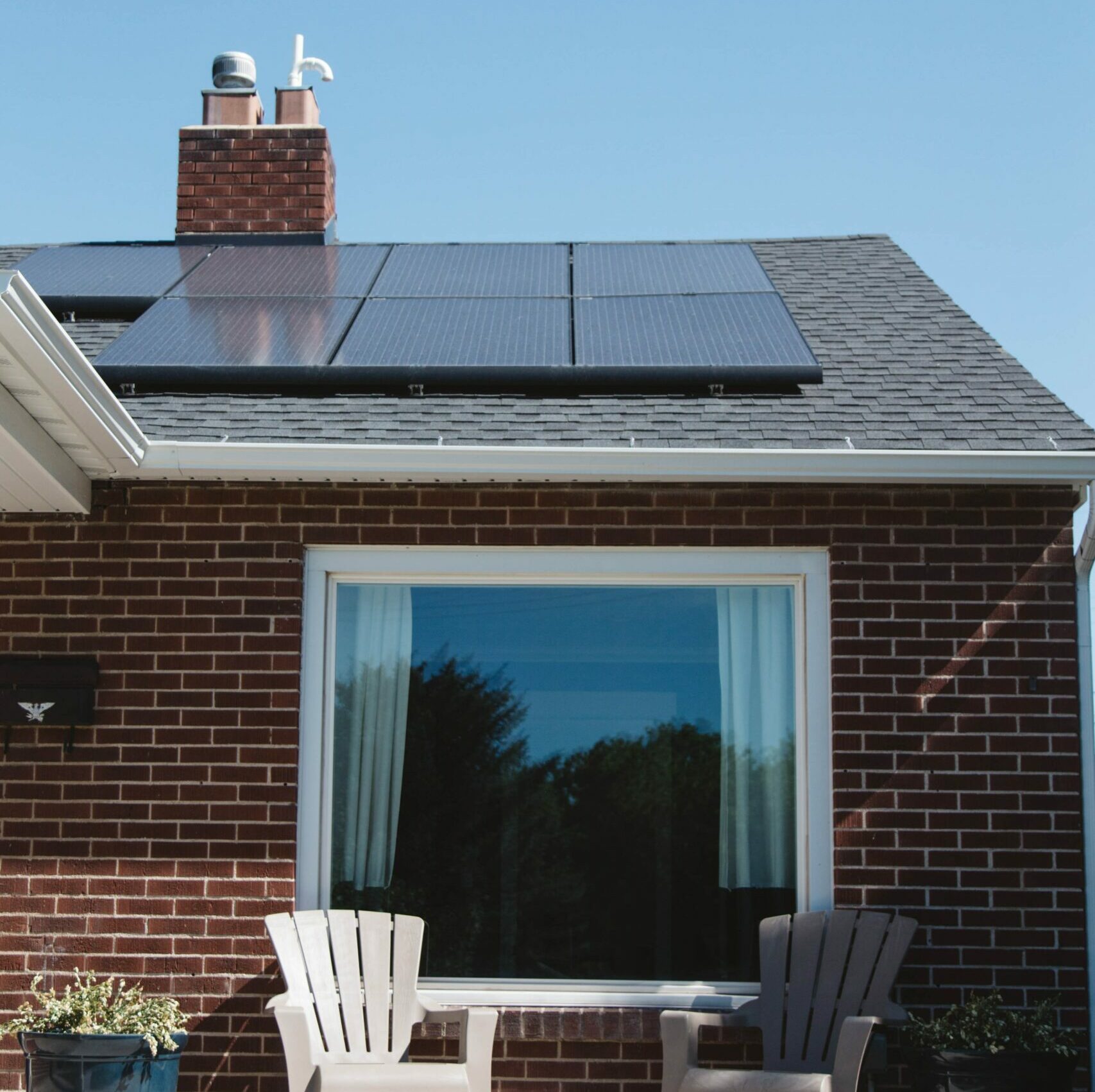 As you probably can tell, we cannot live without metal and minerals. They are building blocks that you surround yourself with and encounter every day. Probably in more ways than you previously knew. And it’s not just the bus you ride, the coffee maker that brews your morning coffee or the computer you watch TV series on today – metal and mineral are also crucial to our future. The conversion metals play a crucial role in enabling us to become independent of fossil fuels.

Today we are dependent on imports of many of these metals, which is a problem. Since Sweden has one of the world’s toughest environmental laws and very high demands on the working environment, we can almost guarantee that the metals we import come from countries with lower requirements for both sustainability and safety than here in Sweden. We can change that.